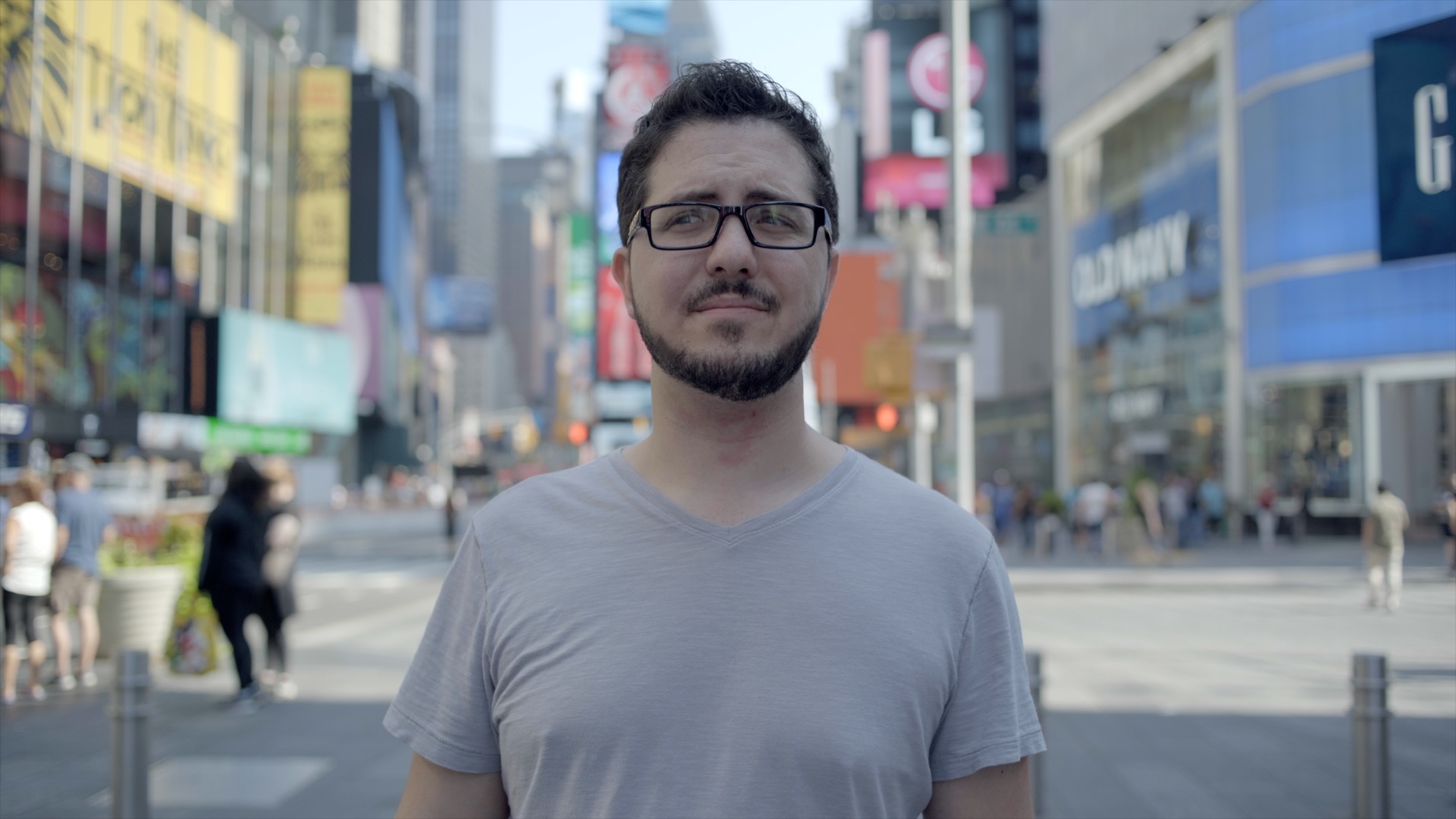 This short film is a proof-of-concept for a TV series about two parallel timelines branching from an actor/comedian’s decision between staying in New York or moving to Los Angeles. Because of the concept, it made more sense to create a standalone short film about the idea, rather than just shooting a pilot episode. We worked with a very minimal budget, and stretched resources very thin shooting in both cities. However, I believe we managed to tell a universal story about the freedom of starting fresh versus the comfort of staying in a more familiar setting. 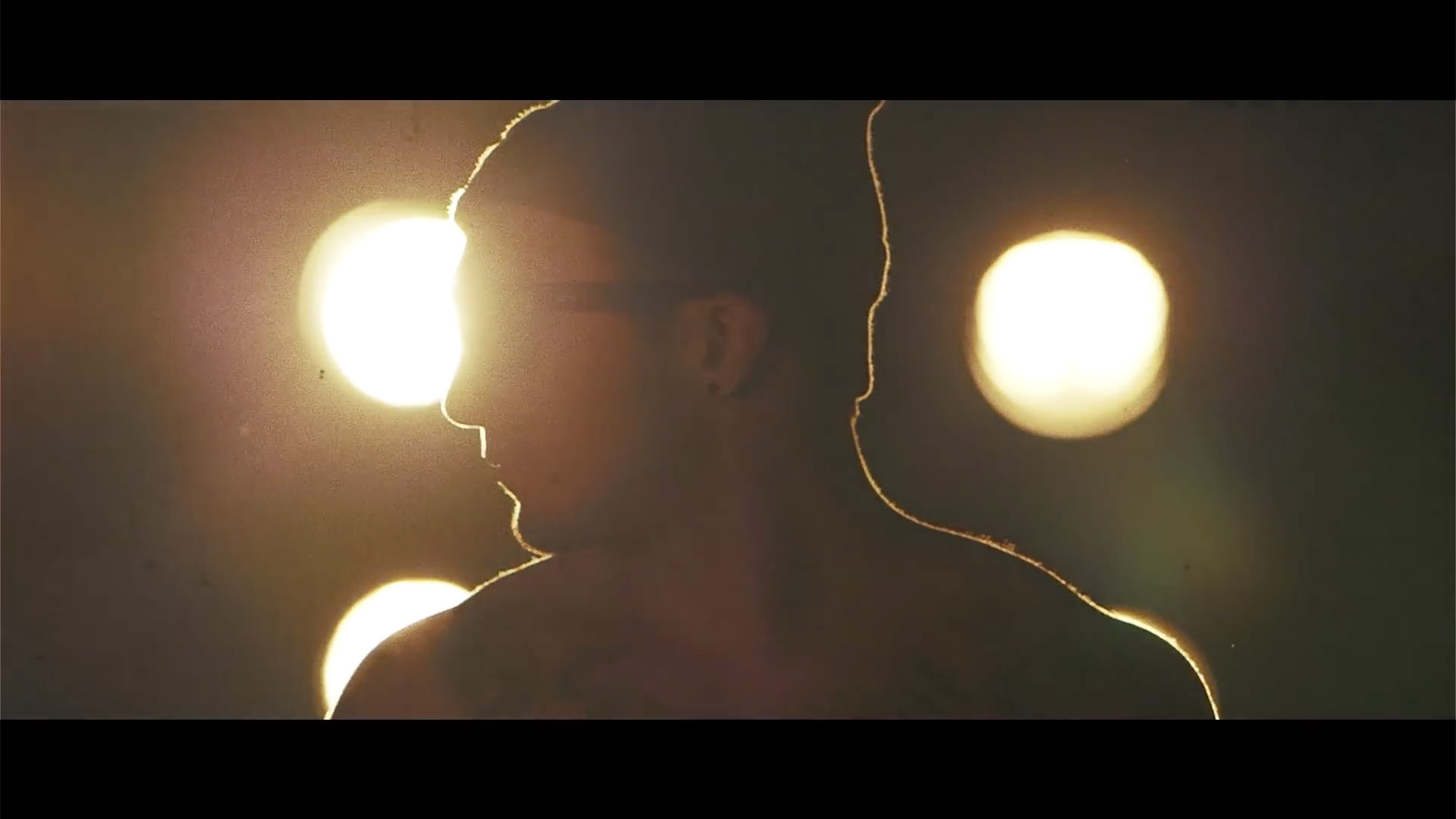 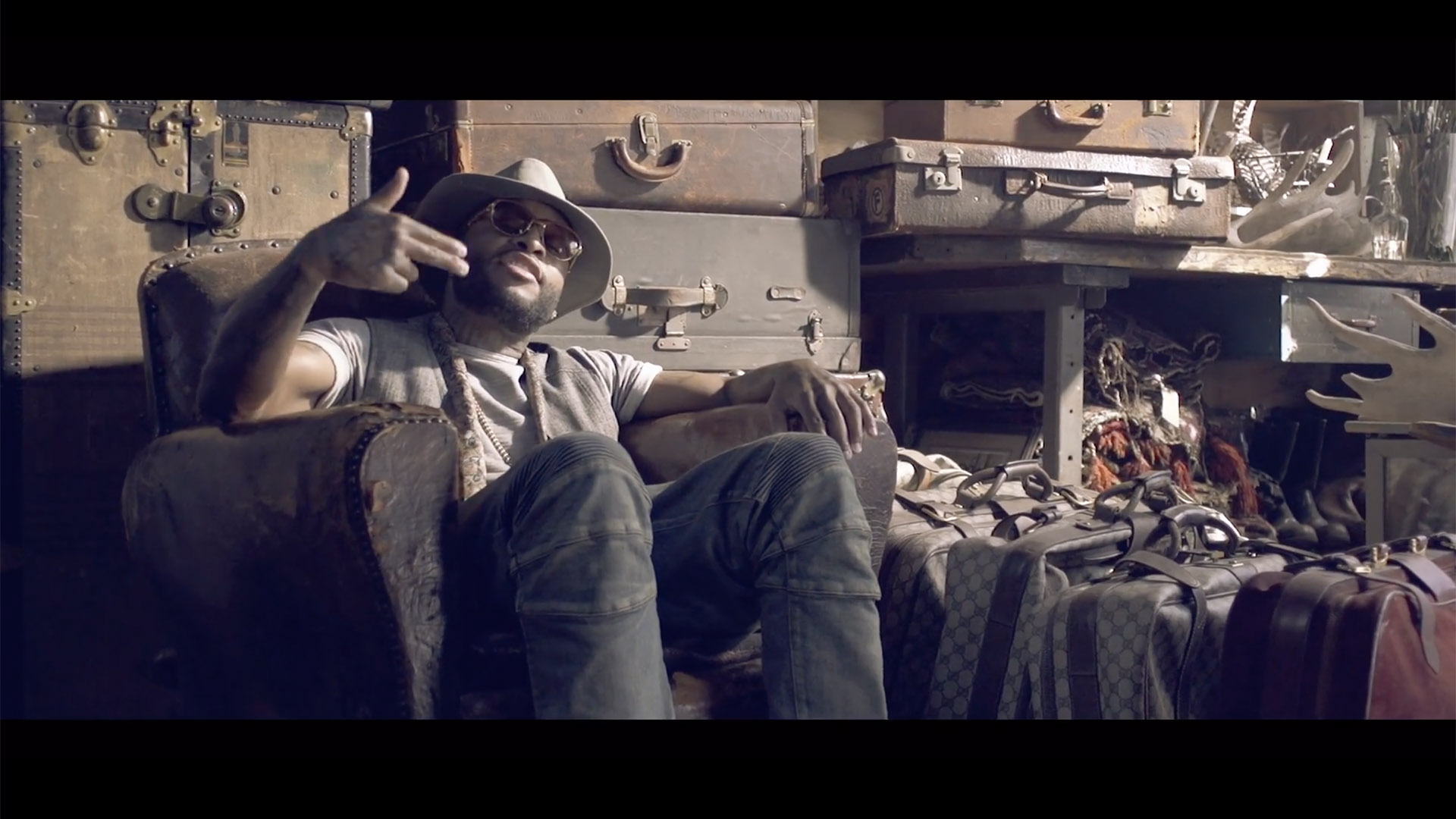 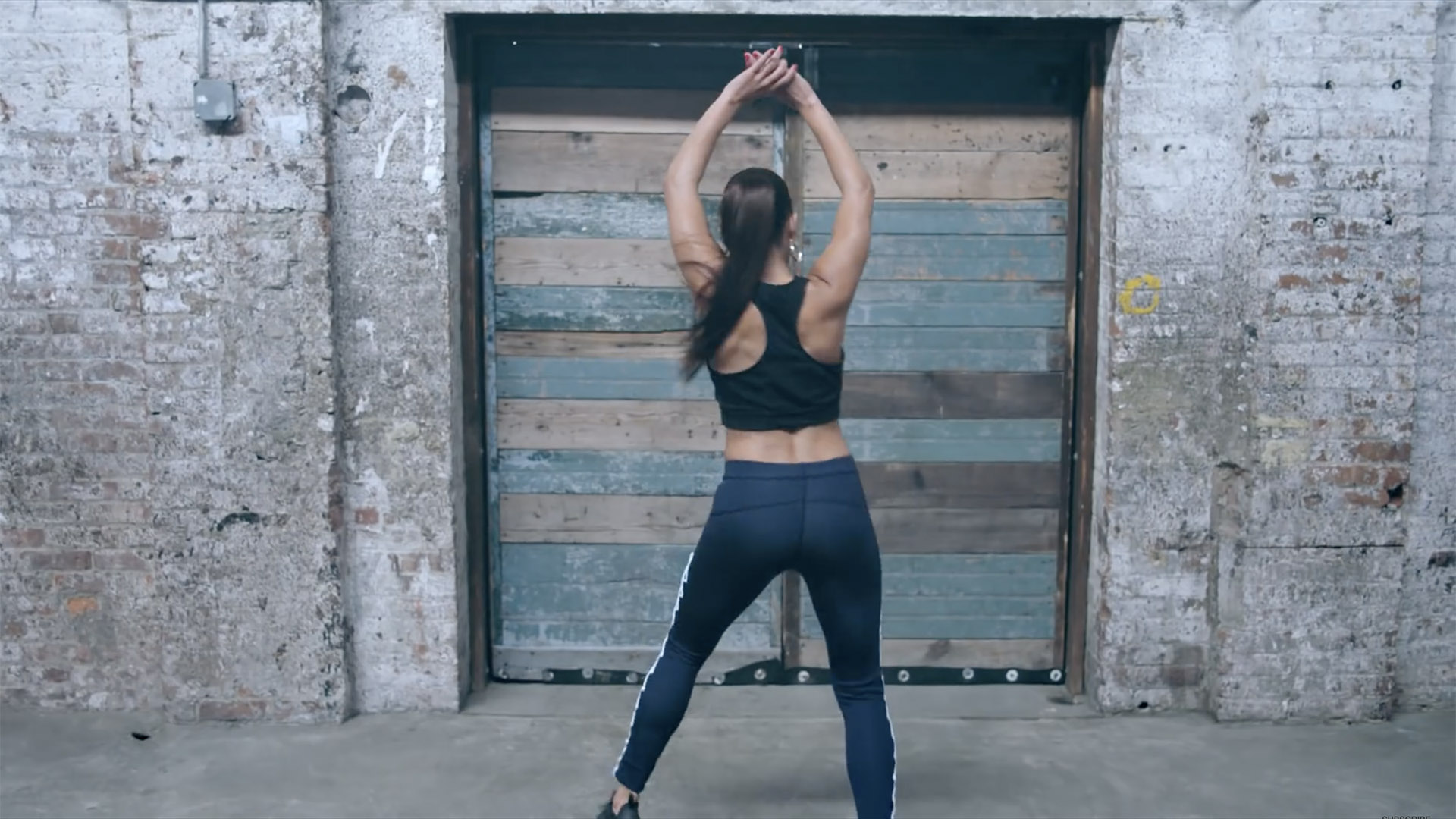